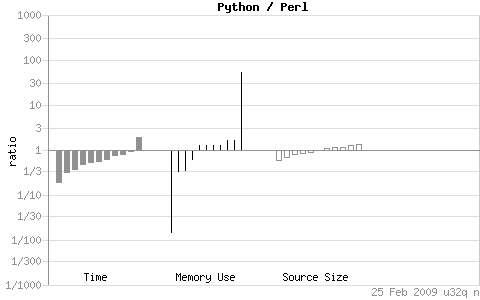 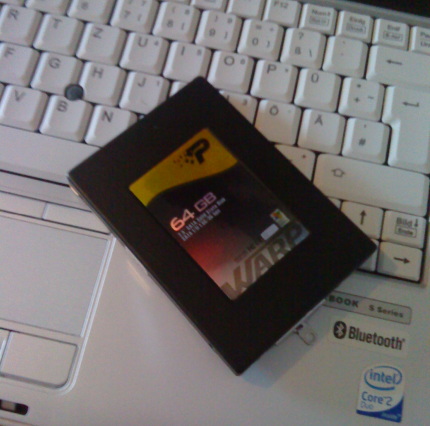 IT Guys are back