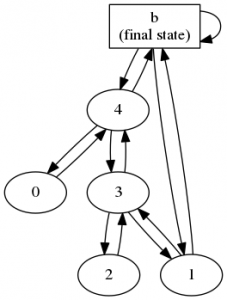 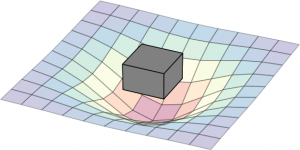 I’ve been coaching American Football for a while now and it is a blast standing on the sideline during game day. The not so “funny” part of coaching however – especially as Defense Coordinator – is the endless hours spend on making up stats of the offensive strategy of the opponent. Time to save some time and let the computer do the work.

I’ve posted about how you could use suricate in a sports data setup past. The following screen shot show the first baby steps (On purpose not the latest and greatest – sry 🙂 ) of analyzing game data using suricate with python pandas and scikit-learn for some clustering. The 3D plot shows Down & Distance vs Run/Pass plays. This is just raw data coming from e.g. here.

The colors of the dots actually have a meaning in such that they represent a clustering of many past plays. The clustering is done not only on Down & Distance but also on factors like field position etc. So a cluster can be seen as a group of plays with similar characteristics for now. These clusters can later be used to identify a upcoming play which is in a similar cluster.

The output of this python script stores processed data back to the object store of suricate.

One of the new features of suricate is template-able dashboards (not shown in past screenshot). Which basically means you can create custom dashboards with fancy graphics (choose you poison: D3, matplotlib, etc):

Again some data is left out for simplicity & secrecy 🙂

Making use of the stats

One part is understanding the stats as created in the first part. Secondly acting upon it is more important. With Tablets taking on sidelines, it is time to do the same & take the stats with you on game day. I have a simple web app sitting around in which current ball position is entered and some basic stats are shown.

The webapp is a simple WSGI python application – still the hard work is carried out by suricate. Nevertheless the screenshot below shows the basic concept: