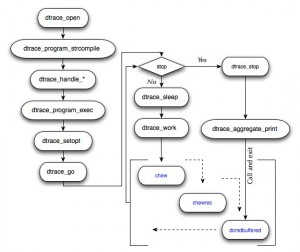 3 responses to “Python as a DTrace consumer using libdtrace”